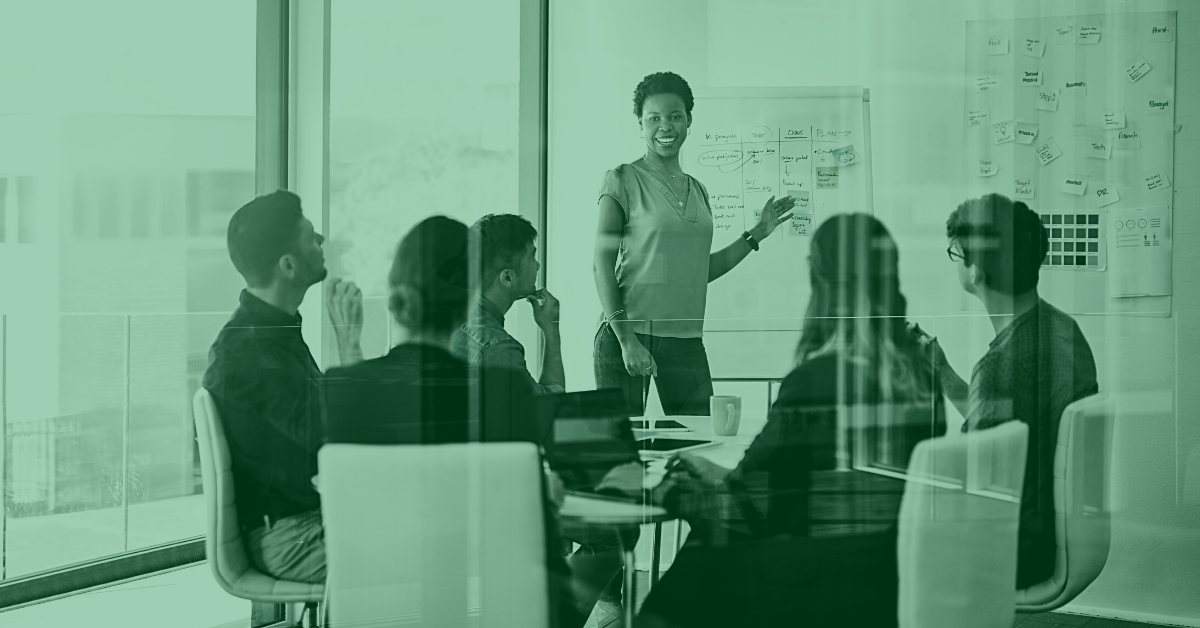 These days, Chris Blase is a father, veteran, and full-time information security analyst.

But that wasn’t always the case. At the start of 2020, Chris—like many others—was asking himself, “What’s next?”

That’s when he found Level Effect and enrolled himself in the 14-week Cyber Defense Analyst (CDA) Bootcamp, which catapulted him into the world of cybersecurity—and a job before he graduated.

We’re a fan of letting people tell their stories, in their way. So, we sat down with Chris and asked him what inspired him—and how others can achieve their goals, too.

What was your background before pivoting to Cyber Security? 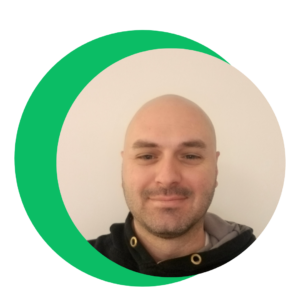 So, out of the military, I went into property management and real estate, but then the pandemic hit and I decided to transition over to cybersecurity. I did all kinds of odds and ends jobs—construction, wet utilities, and all different types of roles and responsibilities within the military. I am putting this out there because a lot of people think that you must know a lot about IT, or you must be exceptionally intelligent to be in cybersecurity. I mean, you want to be, but a lot of people are down on themselves, like, "Oh, I am working in hospitality, I can’t do that." Or they think that it’s for really smart people who go to MIT.

Well, that is not the case. If you put in the hard work, almost anyone can break into the field. It’s just a matter of time.

I’ve always been interested in cybersecurity. I just never took the leap because I didn’t know how to. I thought it was beyond me. I thought, it’s going to take years to get into the industry. I had heard things like, “First, you have to get a help desk job, learn operating systems, and understand how to troubleshoot. Then, after doing that for a couple of years, you have to get a networking job, and then a managerial job, and then finally you get into cybersecurity.

Anyone I ever talked to stated that it’s going to take five to seven years to get into it, and you won’t be getting paid much initially. Since I have a family, that’s a huge consideration I had to think about. I think I started gaining an interest in cybersecurity back in 2010. At that time, there weren’t many resources like there are nowadays. It wasn’t as big of dialogue back then or as big of a field, so I just never made the jump.

I was essentially sitting on my hands back in April/May timeframe amid the pandemic and thought, what am I doing with myself right now? And I said, you know what? We have access to the internet. Why not do something? This is something I’ve always wanted to do. I can do it now; I have all this free time in the world to do it. I decided to go all in. It was scary. I didn’t know how things were going to work out.

I knew I was unemployed. I have a family to take care of and limited resources, but I had the crazy idea to do a complete career shift and somehow make it work. Everyone was telling me it would be difficult, but you know what? It worked out.

Where do you work now?

Currently, I work at Frontier Communications. It is an Internet Service Provider (ISP). I got hired as a Cybersecurity Analyst at a tier-one position and I love it. The people within the department, my managers and supervisors and leadership—everyone is super awesome. I’m so grateful I got this job.

So far, my day-to-day responsibilities primarily consist of phishing emails and triaging EDR and SIEM alerts. Some of our responsibilities do kind of veer over into what would be considered tier two for some, which is more fun. But still, I guess you’d say my primary roles are still within a lot of those triaging alerts and then phishing.

What are your goals in your cybersecurity career?

Too many. As of right now, almost everything still interests me within cybersecurity. I’m like a kid in a Baskin Robbins. It’s like 31 flavors. I want to try everything.

Right now, I am focused on becoming more proficient in my current role and helping the engineers on special projects. I think I might like to end up doing purple teaming and a whole lot from now to then.

Other than that, I’m just waiting for Level Effect to come out with some other courses. So, whatever they do, I’ll hop on those. I think it’s really high-quality material.

How did you find the bootcamp experience as opposed to other learning environments?

It was fantastic. I don’t know if it can always be the way that it was for me because I was in the second class, and there were about 15 of us. So, it was a smaller setting, which I liked— more opportunities to get plenty of one-on-one time with instructors.

I think Level Effect is a great resource for anyone to help them learn some of the most fundamental and most important, realistic, real-world experiences, techniques and knowledge necessary to do the job.

I went into my new job with imposter syndrome. I thought, I really don’t know what I’m doing, and then I’m having a supervisor come up to me and tell me, “Your work is closer to a tier two than a tier one.” That helped me to overcome those thoughts and feelings.

What did you enjoy most about the bootcamp?

The hands-on experience. I liked some of the real-world scenarios that they tried to pull. Even some of the anxiety-producing things, things that we had to produce under a time constraint. I’m thinking, you know, it’s better that I mess up here and say, OK, I could have done that better, or, I see what was important or I spent too much time going down that rabbit hole, or, I need to work quicker. So, you are getting that feedback during the course.

The reports were great. I have a lot to learn in terms of writing reports, but as far as report-writing goes, that’s something I think is leaps and bounds ahead of other courses. It’s not just understanding the technical aspects, but how everything works together. So, as I wrote them, I am seeing how all the pieces kind of come together as well. It gave me a better overview understanding of what’s happening and how to deliver that understanding to different audiences, whether C-suite, technical or non-technical.

What advice would you give to students who are evaluating which bootcamp to attempt?

Depending on your overall goal, another bootcamp may be better suited to you. If you are looking to gain foundational hands-on technical skills, then just save yourself some heartache and choose Level Effect.

That’s the advice I would give. If you’re someone who wants to get into the field, want to break into cybersecurity or want to be a SOC analyst or you just need to learn the skills that will give you the highest chance to get an entry-level job, then attempt Level Effect.

I just wanted to get my foot in the door so that I could feed my family, gain some experience, and then pivot from there. So, if that is you too, just take Level Effect. It’s going to give you what you need.

What advice would you give to students who are currently enrolled in the bootcamp you took?

Trust the process, trust the material, trust the instructors. Do not second-guess the decision you made. Go all in. What I mean is use your energy that you have and invest it into yourself while you have access to the Virtual Machines and to mentoring.

Think about it: These are former-NSA individuals. People would probably pay to be able to be mentored by them. You are kind of doing that with the material in the class. So, take advantage of it. Take advantage of every second that they are willing to give you and put your heart and soul as much as you can into the labs.