A Final Word From the English Major 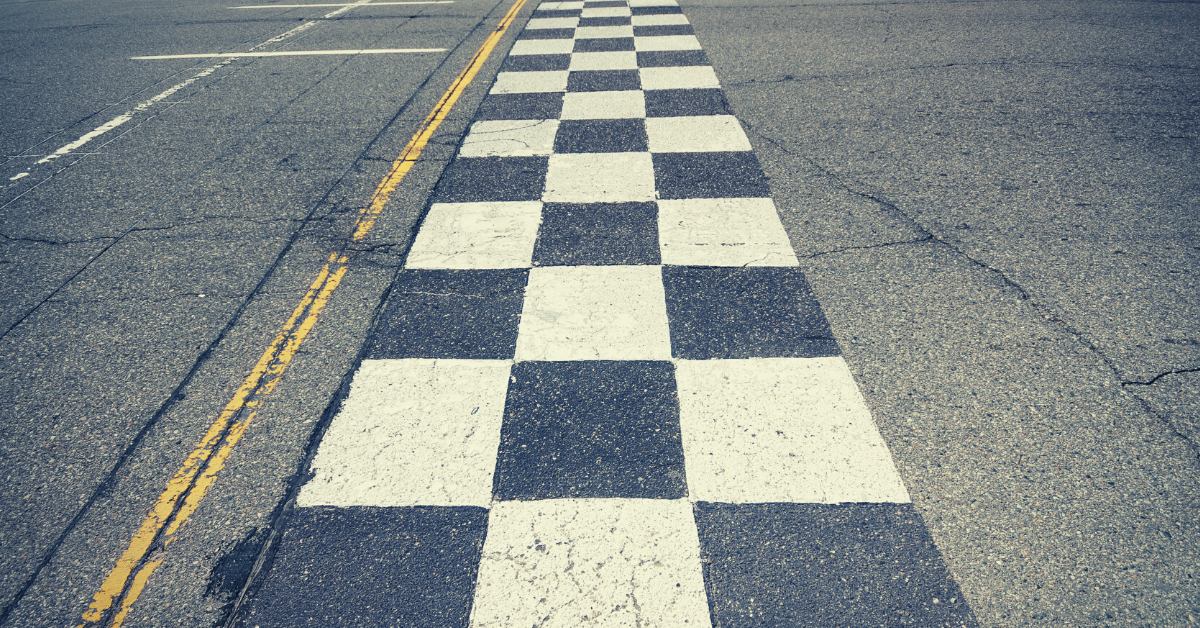 There’s been a mighty disturbance in the force—one that evades all logic, all sensible happenings, and the boundary between fact and fiction. The universe has stopped dead in its tracks, questioning its own methods in the differentiation between the possible and impossible.

I can’t believe it. I’m in shock. And frankly, I’m in awe of myself and everything I accomplished in just three short months.

My Realization That I Learned Something

I’ve been so busy with the bootcamp itself these last few months that I’ve been existing in the weeds, living and breathing cybersecurity.

It wasn’t until I was at an in-person get-together for my day gig at Huntress that I realized that I’ve actually learned something. Our phenomenal team of cyber analysts gave a presentation on the various tools they use to do their jobs, sharing the details of some of their most fascinating and intense investigations.

Here’s the kicker—I understood everything they were talking about. They got technical, and I kept up. They demonstrated the tools they use and how they use them, and I followed along. I was so excited that I started whispering to other marketers that I was sitting with, chatting about the presentation—even getting a bit nerdy. (In hindsight, that was probably obnoxious to my colleagues—sorry, guys.)

Three months ago, I could have never kept up. But I did! I was able to understand a team of cyber experts talking about what they do and how and why they do it.

The instructors in the bootcamp have told us throughout our journey that we were learning the tools and knowledge that real analysts use daily in their roles. But I gotta be honest: it wasn’t until that day that I actually believed them. And since then, I’ve noticed that my confidence while interacting with real-life cyber analysts is significantly higher than it was before. I feel like I know enough to keep up with them. (Or at least to Google my way into keeping up!)

After completing the bootcamp, my next step was to attempt the CDCP. This optional challenge gives bootcamp grads the opportunity to put their knowledge to the test by completing a series of challenges in a limited time frame (one week 💀).

Alumni who take the CDCP are sworn to secrecy in terms of the actual content, but let’s just say I didn’t get much sleep that week.

This thing was tough—but not in the way you might think. There was nothing in any of the challenges that completely blindsided me. The real challenges, for me, were working alone, knowing which rabbit holes were worth exploring, and completing the five challenges in a week’s time while juggling my full-time job.

Ultimately, I passed—and I hear I was one indicator away from achieving Gold status. I was ready to kick myself for that until I really thought about it. I know I keep saying this, but it bears repeating: three months ago, I knew nothing about being a cyber analyst. The fact that I could even pass this exam felt like a miracle to me. But being one indicator away from Gold? I’m SO proud of myself! And while I didn’t get the Gold status I was hoping I’d get, the knowledge and experience these challenges gave me make it hard for me to be too disappointed.

Tips on Being Successful With the CDCP

I’ve already blogged about how to develop good study habits, and those tips helped me survive the bootcamp itself. I’d like to share some tips that helped me succeed with my CDCP for any other future students who make the attempt to become CDCP certified!

1. Plan ahead with the understanding that you will have absolutely no free time during the week you attempt the CDCP.

I had the foresight to talk through a plan with my husband to make sure none of my obligations fell through the cracks. He was awesome at picking up the slack around the house and caring for our four pets while I stayed locked away in my office for what felt like that entire week.

I’m quite serious: I didn’t cook; I didn’t clean; I didn’t do laundry; I didn’t do anything unless it pertained to holding down my day job or continuing to work on my CDCP for that entire week. I tried to get as much done as possible during the weekend I first got access, and I was sure to rest up well the week leading up to the CDCP.

It’s also worth noting that in the week following the CDCP, I was a useless, fried potato. But I was a relieved potato, so there’s that.

2. Pace yourself as you work.

I realized I was able to knock out around one assessment per day. I tried to complete each assessment after beginning it rather than skipping around, but I did end up jumping to another assessment when one completely stumped me. It helped, too. Sometimes, you just need to know when to step away!

Find your rhythm and embrace it. If you need to switch to another assessment, go ahead! It’s better than being stuck and getting nowhere for hours on end.

Because of the intensity of the week, I made absolutely sure not to be hard on myself. In fact, I made it a point to treat myself way more than usual. I ordered copious amounts of coffee for delivery because that’s the way to my heart. I didn’t allow myself to feel guilty for not pacing as well as others, or for having to Google things I probably should have known.

I hope you do this too, future CDCP attempter. This is going to be a hard enough week as-is. Don’t fall into the trap of feeling guilty or more stressed than you need to. You’ll be okay!

At the beginning of class, the instructors noted that it can be helpful to share your ideas aloud with an inanimate object, such as a rubber duck, because sometimes, saying something out loud makes it click—or helps you realize whatever you’re saying needs some work.

While I didn’t have a rubber duck (I wish I did), I found that talking aloud and explaining my ideas did actually help me. It’s a trick I’ve always used to evaluate my writing, and as it turns out, it’s a pretty neat trick in cyber, too.

And That’s a Wrap!

I’m not being dramatic or hyperbolic when I say this bootcamp changed my life.

I have so much more confidence now than I’ve ever had. I never thought I’d be “smart enough” to attempt anything STEM-related, but here I am, a bonafide Cyber Defense Certified Professional. My brain doesn’t work the same as it did before, either. I’m finding that I’m a bit more analytical, which feels strange for someone who’s always considered herself to be right-brained.

My accomplishments are such a testament to what Anthony, Will, Greg, and Rob do here at Level Effect. If they can train up an English major in three months to be able to talk shop with real cyber analysts, they can train anyone. They’re incredible instructors, and this immersive, hands-on experience that they’re providing in this bootcamp is something I’ll never forget.

If you’re thinking about enrolling in the bootcamp but have questions better suited for an alum than an instructor, please don’t hesitate to reach out to me on LinkedIn! I won’t hesitate to give you honest, truthful answers and feedback on what the experience was like for me.

Thanks so much for reading about my journey in the bootcamp! Happy (threat) hunting. :)

P.S. This blog is part three in my series on my experience as a CDA student. You can catch up on part one and part two!

A Final Word From the English Major

There’s been a mighty disturbance in the force—one that evades all logic, all sensible happenings, and the boundary between fact and fiction. The...

Studying is an art as much as it is a science.