Is Level Effect Cyber Security Bootcamp Worth It? Their Alumni Say Yes. 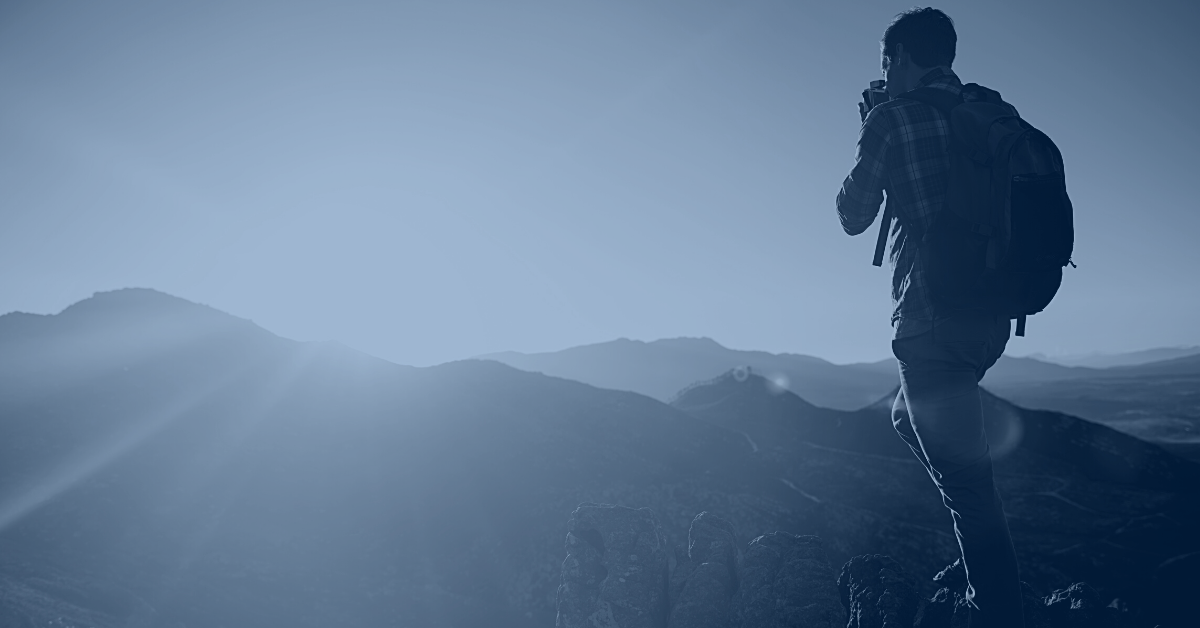 Picture 20 chessboards set up next to each other. A single player stands on one side of them. On the other side, 20 players stand ready to attack. Put simply, it’s one versus 20.

In chess, this is called the simultaneous exhibition. The mechanics of the game is simple: The single player must play against 20 people at the same time. She must move from one board to another while simultaneously defending against her opponents.

Now, what if we move the game to the digital arena? Instead of multiple chessboards, imagine the wide realm of cyberspace. On one side is a single team of cyber security professionals. On the other, multiple teams of cyber criminals trying to breach through their defenses.

The game remains simple. To win, the team of cyber security professionals must keep tabs on all the moving pieces and outmaneuver all of their opponents.

The stakes, however, are higher.

If the cyber criminals win, they leave with tons of stolen private data that can sell for millions on the dark web. If the cyber security professionals win, they retain the privacy of millions of users and save enterprises a huge chunk of cash. The former only needs to win once to inflict significant damage.

Cyber security is a grand game of chess, and working to train the good guys is cyber security bootcamp Level Effect.

What Is It Like to Attend Level Effect Cyber Security Bootcamp?

Its rollout was timely. With 2020 dubbed as the banner year for cybercriminals, it became vital to have a school such as Level Effect training the next generation of cyber security experts.

A year later, the bootcamp is living up to its promise.

Don’t take our word for it. Here’s what two of Level Effect’s alumni have to say about their learning experience.

Expect Strong Teacher-Student Relationships: “I have never had a teacher be so involved before.”

“I did not know how much I did not know [about cyber security] until I went into the bootcamp,” said Level 1 threat operations analyst John Brennan, “and I honestly have Rob and Greg to thank for that.”

Having been one of the first students of Level Effect, John attested to the high level of attention and involvement that both founders-cum-instructors provide during the three-month run of the program and beyond.

“I have never had teachers be so involved before,” said John. “Even if they didn’t have the time, they took the time to help me with my resume, my LinkedIn, and pretty much anything I needed help with. Any random question I sent at whatever time, they always answered.”

“When I got the interview [for my current job], I talked to them about it…[Greg] helped me prepare for the interview,” he said. “That was just my favorite thing [about the bootcamp], I could send [Rob and Greg] some weird Malware, and either one of them would start picking it apart.”

“I know no teacher would ever go as far as they did for me,” said John. A few weeks before graduating from Level Effect, John secured a job as a threat operations analyst at security firm Huntress.

“Just the teachers alone made [attending Level Effect] worth it,” he said. “And then you add the course content.”

Learn from an Industry-Led Curriculum: “It [covers] high-level knowledge but [delivers it] at an easier level of understanding.”

“[Before Level Effect], I spent a large amount of time looking for the right bootcamp. I read through 40 different courses,” said John. “When I saw how deep each section of the Level Effect curriculum gets into, I knew that the course was going to be better for me than anything else I could’ve taken.”

“I have never seen a course prepare you to be a SOC [security operations center] analyst Level 1 better than this course…The great thing about the course is it [covers] high-level knowledge but [delivers it] at an easier level of understanding,” John said.

“So instead of someone just trying to barrel high-level knowledge down your throat, Greg and Rob walk you through everything…and it just makes you a way better analyst.”

“[For instance], in the bootcamp, we learned how to investigate malware the old way. So, we used auto-runs, the sys internal suite, proc mon, proc explorer, where we looked for a file where it was starting.”

“Now, I use that in my job when I don’t know what I’m looking at. I go all the way back to the basics…and it’s the perfect way to give me a baseline and lift me,” said John, adding that the Level Effect program had actually delivered more than what it initially promised.

“My goal at the moment [is] to level up as high as I can. Right now, that [means working toward becoming a] Level 3 analyst. It’s going to take some work, obviously. There are a lot of different knowledge gaps between the levels,” said John.

Also a former Level Effect student, Caitlin Yong acknowledged the rigor and practicality of the Level Effect program. “I chose to attend Level Effect because I wanted applicable and hands-on experience in cyber security,” she said. Weeks into the program, Caitlin got what she asked for.

“A typical day [in class] started after a nine-hour day at work and jumping into the bootcamp call on Microsoft Teams,” said Caitlin, who took the program while working full time as a Traffic-ITS (Intelligent Transportation System) Engineer at Muller Engineering.

“Mondays and Tuesdays were usually lecture days, and Wednesdays and Thursdays were used for lab work in groups…The labs simulated challenging real-world cyber security issues. They pushed me to think from the perspective of a cyber security analyst and immersed me fully into the profession.”

John added, “I learn by doing. I do not learn by watching a board all day long. The greatest part about [Level Effect] is that [the instructors] walk you through how to do all this crazy stuff as you sitting there just doing it [too].”

“And that’s way better than a normal class because, for me, I can read something a hundred times, and maybe I’ll learn from it. But if I do it one time, then I know I’ll have it down in my head.”

Be Part of a Student-Empowered Classroom: “The program was challenging [but] to the point where it motivated me.”

In the words of John: “[The Level Effect Cyber Security Analyst Bootcamp] was probably the hardest class I have ever taken, and I never thought it would be…But my favorite part was that no matter how challenging it got, it was never too hard to the point where I wanted to give up.”

“It was challenging [but] to the point where it drove me and motivated me. I just really wanted to figure [the problems] out, and it just irked me when I didn’t.” Level Effect balances the scale between rigor and support by cultivating a student-empowered classroom.

“[My experience going through a traditional school was] if you ask for help, [teachers] would just basically send you a wave,” said John. “With [Level Effect instructors], they would always slowly hint things which you use to build your understanding until you find the answer yourself.”

It also helps that the instructors treat students with equal respect.

Whether you’re a 22-year-old student like John or a 52-year-old learner, you can come into the program and get the same level of instruction, guidance, and attention as anyone else.

Level Effect Students: Where Are They Now?

Her training at Level Effect served as an on-ramp for expertly navigating cyber security-related issues in her field and approaching problem-solving with more creativity.

“In the next five years, I hope to get my Professional Engineer (P.E) license in Traffic Engineering and to lead technology deployment projects with cyber security in mind,” said Caitlin.

“I wanted to feel that I was doing something that made a difference,” said John when asked about his career choice. “When I looked at cyber security, I realized how many people actually got attacked and compromised…I wanted to stop things like that.”

Now, he gets to do that daily.

“My day can be slow or fast; there is no in-between,” said John. “I start work at about 11 am CST…Usually, I check reports right away. We have incidents where something may have ransomware so we look at something like that.”

“Otherwise, [a day at work] might be just doing some investigations on different files that look malicious and reporting on it. That’s pretty much what 90 percent of my job is: figuring out what something is, reporting it, and telling them how to fix it.”

“We also get to hunt, which is just a queue where you look through a bunch of files. It’s so beautiful. Sometimes there are thousands of them but it’s just amazing…It’s impressive to see what such a small group can do when put together as one.”

Aside from finding employment, John also got another bonus.

“I moved to a place of my own but literally by three minutes [away from my previous home],” John said with a laugh. “I moved out of my parents’ house because I can finally afford to live on my own.”

At 22 years old and with a new career, “I’m trying to start my life,” said John.

Want to Start Yours?

Experience the holistic training that Level Effect offers, courtesy of its industry-led curriculum and “hyper-involved” instructors.
Take a seat in the Level Effect Cyber Defense Analyst classroom, and jumpstart your cyber security career. Be one of the good guys.